What are the best VPNs for streaming and how can you identify them?

Streaming is an area that remains tricky for many VPNs. They work hard to develop technologies that can bypass filters, but at the same time, entities like governments (think China, Russia) and streaming companies do all they can to clamp down on VPNs.

Streaming media has become mainstream. Many homes have invested in streaming boxes like Amazon Firestick, Amazon Fire TV, Roku, Nvidia Shield and Apple TV to ensure that they can get TV content on-demand.

The problem is, even with these devices there are obstacles. For people leaving outside the United States streaming boxes don't quite solve the problem. Often, when you try to stream your favorite show you'll see the words “THIS CONTENT IS NOT AVAILABLE IN YOUR REGION” emblazoned across your TV screen. Bummer.

VPNs have become necessary for streaming because they facilitate access to content that may otherwise be available. Also, as streaming companies try harder each day to put a stop to unauthorized streaming, people are using VPNs as a legal measure.

But first things first: exactly what does it mean to stream content?

In the past, if you wanted to watch a show you had to download it. You needed to look for a server where it was stored and then download it to a drive, and then play it back on your TV.

This was a slow process; not only did you have to identify a source for the file you wanted to download, but the download process would also take a long time because these files are usually large. It was an inconveniencing and draining process.

Streaming changed all that. Today, you can stream any show or movie you want and watch it in real-time. It's compressed and cut up in many little files that are sent to a streaming device (Firestick, Fire TV, Roku etc.) and as soon as there are enough pieces of it for you to start watching, the streaming process starts.

The streaming box has special software that decompresses and pieces together the little bits of data that have been sent over the internet and then plays them on your smart TV.

As you watch the little bits that arrive in your streaming box they are deleted. At the end of the movie or the show, you'll have nothing left.

You didn't have to go through the process of downloading a file. All you did was connect through your streaming box, access the streaming service and watch what you wanted in real-time.

That's the beauty of streaming. You can watch shows on demand.

You can stream content to a smart TV, desktop, laptop, mobile phone or gaming console.

Some people still believe firmly in downloading TV content. That's why torrenting is alive and well (you can read more about torrenting here).

However, there are stark differences between streaming and downloading: 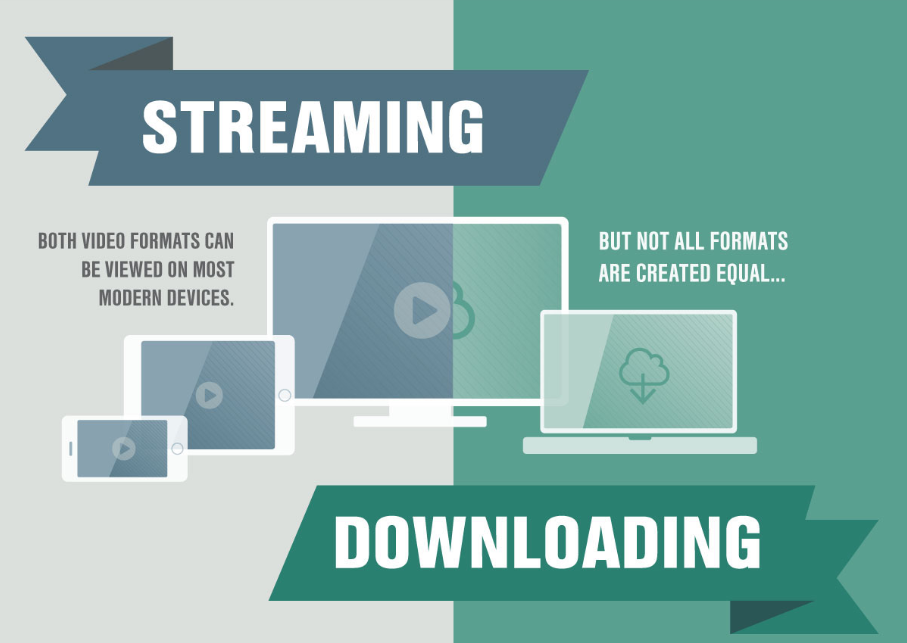 These are important differences to keep in mind as you consider the best VPN for streaming content. You may be tempted to torrent shows and movies to save money, but keep in mind that a VPN comes with many advantages over torrenting.

Benefits of Streaming with a VPN

If you know how a VPN works, you may think that using a VPN for torrenting sounds counter-intuitive.

VPNs tend to slow down internet connections, and the point of streaming is so that you can have the fastest connection possible.

But VPNs have become essential to streaming. Why?

Are VPNs for Streaming Legal?

You've found the best VPN for streaming, but is it legal? Some people worry that they may be breaking the law by using a VPN to access their favorite shows and movies.

VPNs are not illegal. In most countries around the world VPNs are considered legal, so you cannot be sued for using them.

As for using a VPN for streaming, no one can see that you are streaming, so you shouldn't expect any trouble on that front.

VPNs for Streaming – How to Choose 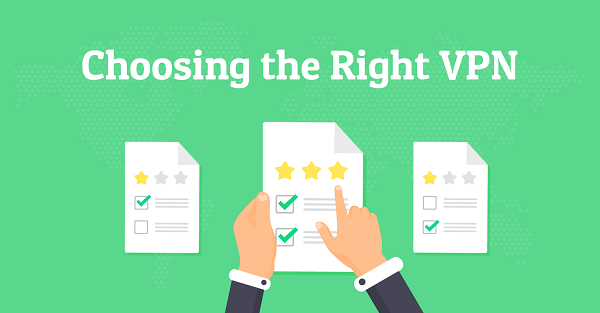 With so many VPNs in the market, how do you choose one for streaming content? Here are some tips:

ExpressVPN is one of the most popular VPNs, and although it doesn't openly advertise the fact that you can use it for streaming, it is one of the best.

The service has more than 3,000 servers across more than 160 locations in almost 100 countries. Translation? You can stream content from almost anywhere so long as you have ExpressVPN.

Servers for streaming are set aside and are not overtly marked. This is so that they don't run into problems with streaming companies.

However, once you install the software you'll find them quite easily. 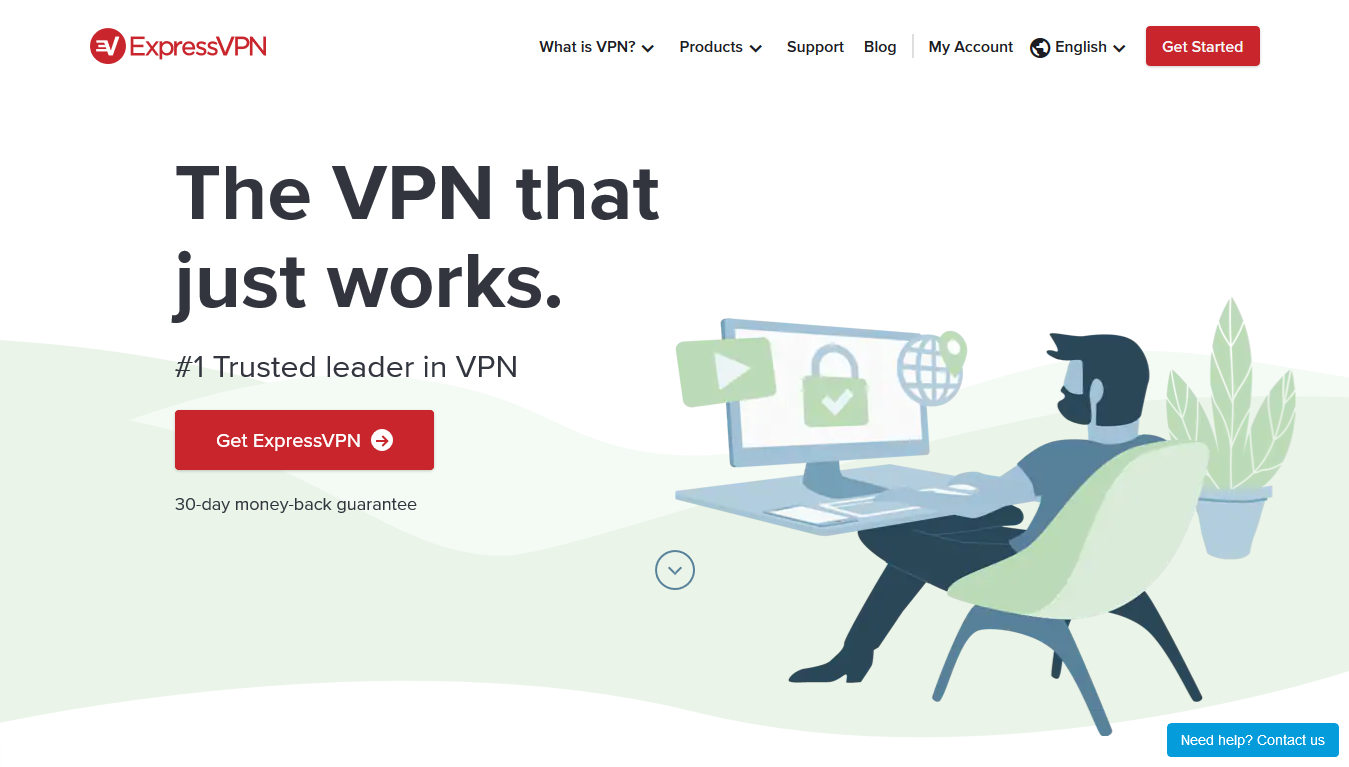 How Much Does ExpressVPN Cost?

CyberGhost is loved by users because it's cheap and fast. This is one VPN that has put lots of effort into making sure that its users are able to stream content from wherever they are. The wide network of more than 6,500 servers in more than 90 countries it's the perfect solution for anyone struggling with geoblocks. 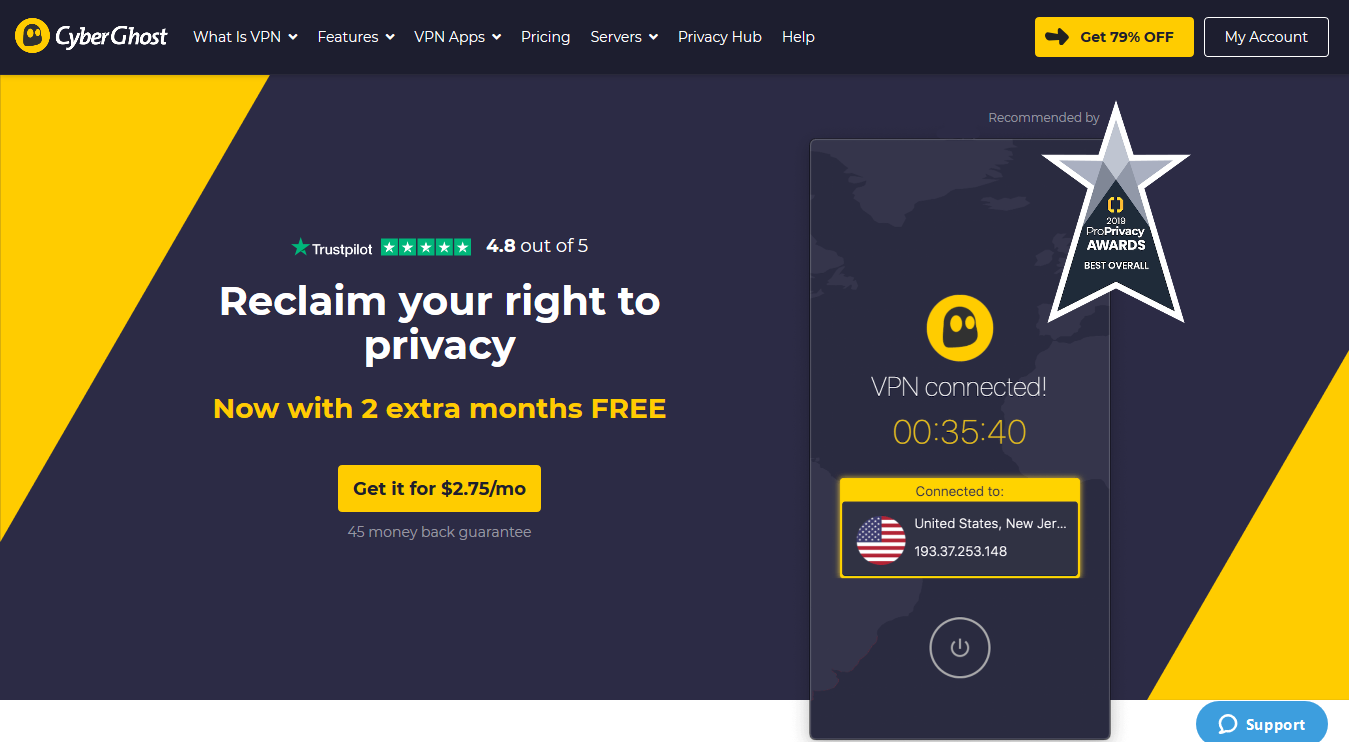 How Much Does CyberGhost Cost?

NordVPN works very much like ExpressVPN when it comes to streaming. They are both very fast and allow you to access content from most locations in the world, but you need to know which servers have been set aside for streaming.

The service has more than 5,000 servers in 59 countries spread over more than 100 locations. 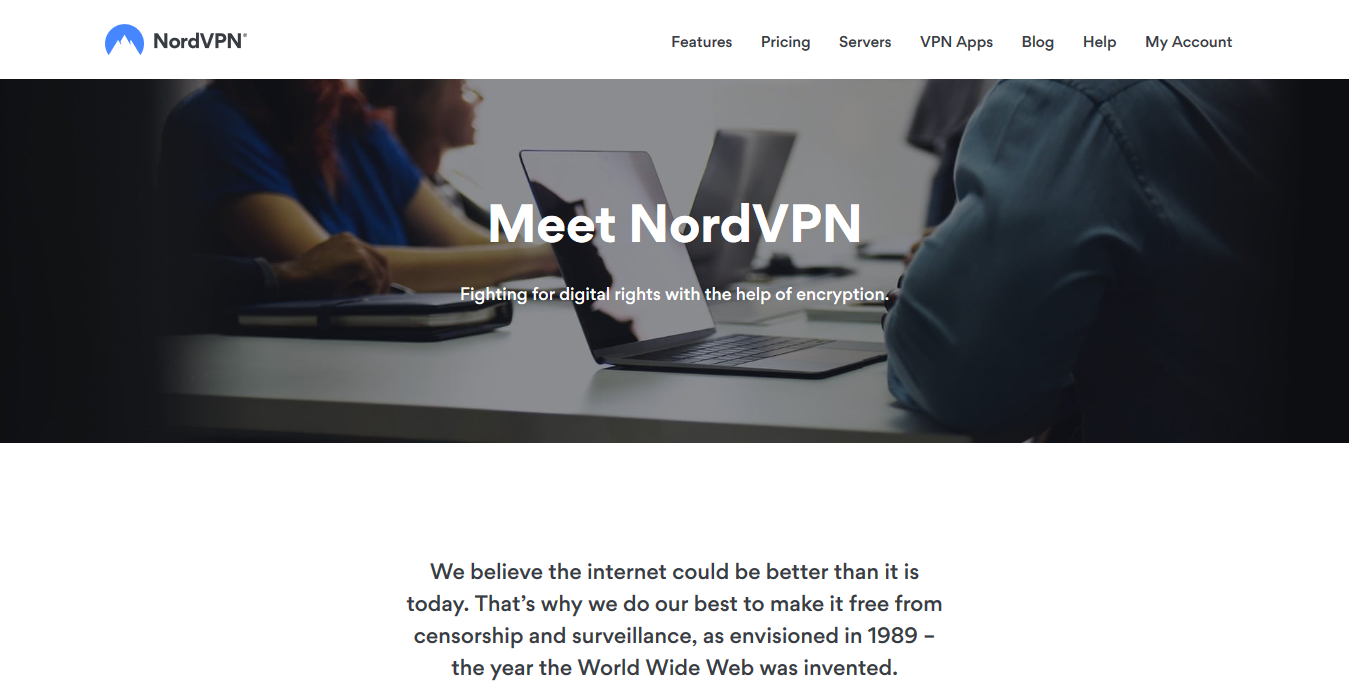 How Much Does NordVPN Cost?

VyprVPN is a strong contender for best VPN for streaming even though not too long ago it seemed to be struggling to unblock Hulu. Today, it works for Netflix and other popular streaming services.

Although VyprVPN has about 700 servers, it has a major advantage: the service owns and manages all its servers. This means that speeds are almost always high, and users hardly experience any downtime.

It allows this VPN to offer services as good as those offered by VPNs that have thousands of servers.

How Much Does VyprVPN Cost?

You can read a full review of VyprVPN here.

Streaming With a Free VPN – Is It Safe?

Many free VPNs allege that they can keep you safe while you stream content and at the same time provide good speeds. Take these claims with a pinch of salt. There are several problems you'll encounter when you try to stream with a free VPN:

The best VPNs for streaming will deliver a good streaming experience every time, and you never have to worry about whether or not your information is secure or if they are collecting information about you.

These services use the highest grade encryption, which means that you never have to worry about leaks in your connection.

They allow you to stream content from most streaming sites and most locations around the world. Their services come at a fair price, and they offer good customer support.

We're a community of software enthusiasts here to learn from and share with like-minded people.

As a WooFresh Member, you will be able to: