PUBG restrictions seem to be increasing worldwide, with more and more countries limiting access to the game. A VPN can help you overcome restrictions and eliminate lags. Read on to find out the best VPNs for PUBG.

PUBG stats speak for themselves. After it launched in 2017 and debuted in Xbox and PlayStation in 2018 it went on to become the highest-grossing game of 2020 with more than $2.5 billion in revenue.

To date, it has been downloaded nearly 750 million times with more than 50 million people worldwide playing the game daily.

Most of these were from India, where the game proved to be wildly popular. Unfortunately, it was banned, and gamer numbers took a major hit – it lost more than half of its daily players.

The reasons for the bans are varied. In India, the game’s association with Tencent, the Chinese company, was cited by authorities. They were concerned about privacy and security.

In China, many were surprised by the ban because the game was distributed by Tencent. It was due to the amount of bloodshed involved in the game.

In Afghanistan, Jordan and Nepal it was banned because of feared psychological effects on gamers as well as data safety concerns.

The Israeli government thought the game was addictive, promoted violence and compromised user privacy and security.

These bans have left battle royale gamers at a loose end.

It doesn’t have to be that way. If you know the best VPNs for PUBG, you can keep gaming even if the game is restricted in your country.

If you have not played PUBG before you may be wondering what it is and what all the fuss is about.

PUBG is a battle royale game.

PUBG takes place on an island, and as you progress through the game you gain weapons to kill your opponents. At the same time the area of play becomes smaller and smaller.

These online multiplayer battles are last man standing games. They involve many players, dozens and sometimes hundreds, who must fight until only one, the winner, is left standing.

Why Use a VPN For PUBG?

There are several reasons you may be looking for the best VPN for PUBG:

A VPN masks your IP address and makes it look like you’re playing from a different location.

When you use a VPN, your online activity is hidden. The ISP cannot see what you are doing, so they cannot throttle your speeds.

You can get around such bans using a VPN – the servers will not be able to tell when you’re playing because your information is encrypted.

A VPN allows you to choose your server, so you can choose one that’s close to you to reduce lag time and latency.

A VPN hides your IP address so no one can see who or where you are. It keeps your game and personal information safe. VPNs can also be used to prevent swatting.

How to Use a VPN For PUBG

If you’re in a country that has access to the game, you can choose any VPN so long as it has a wide distribution of servers and fast speeds.

Use the following steps to game safely and without lags: 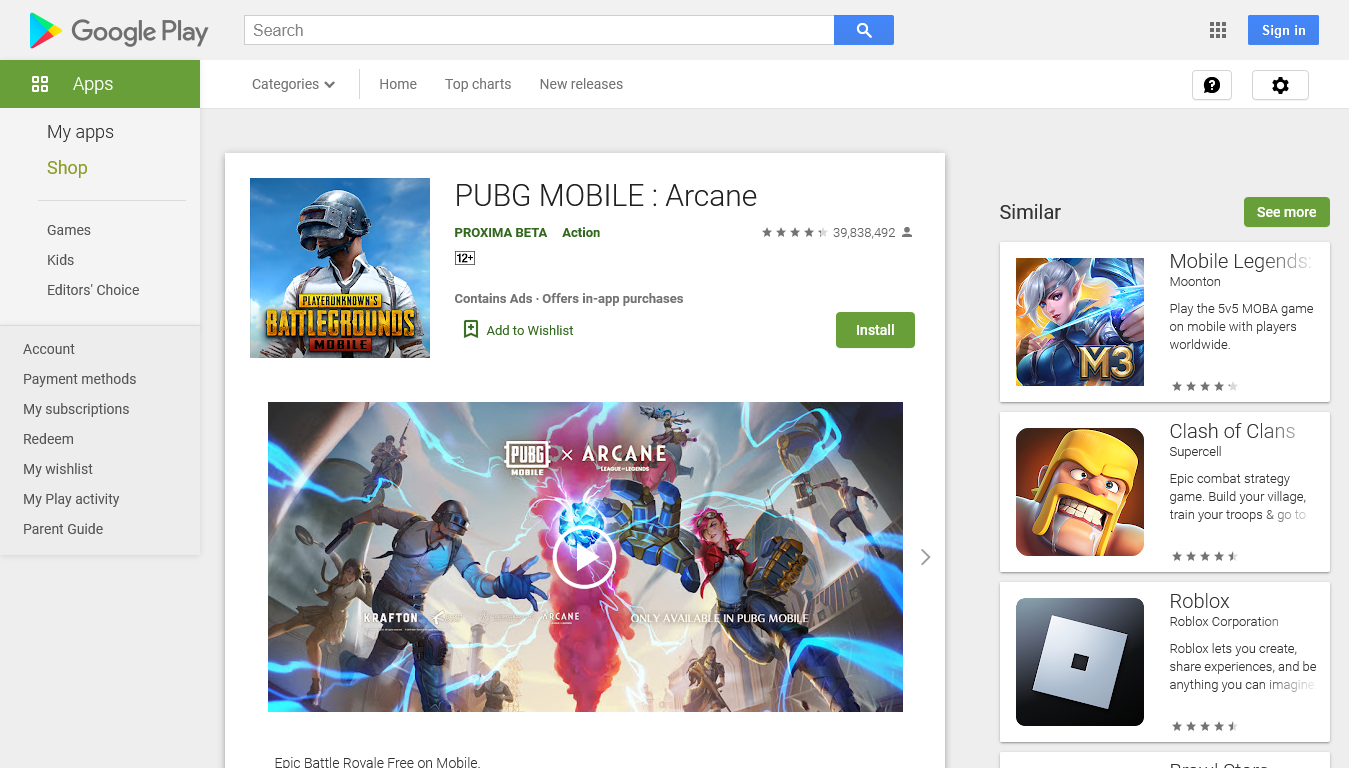 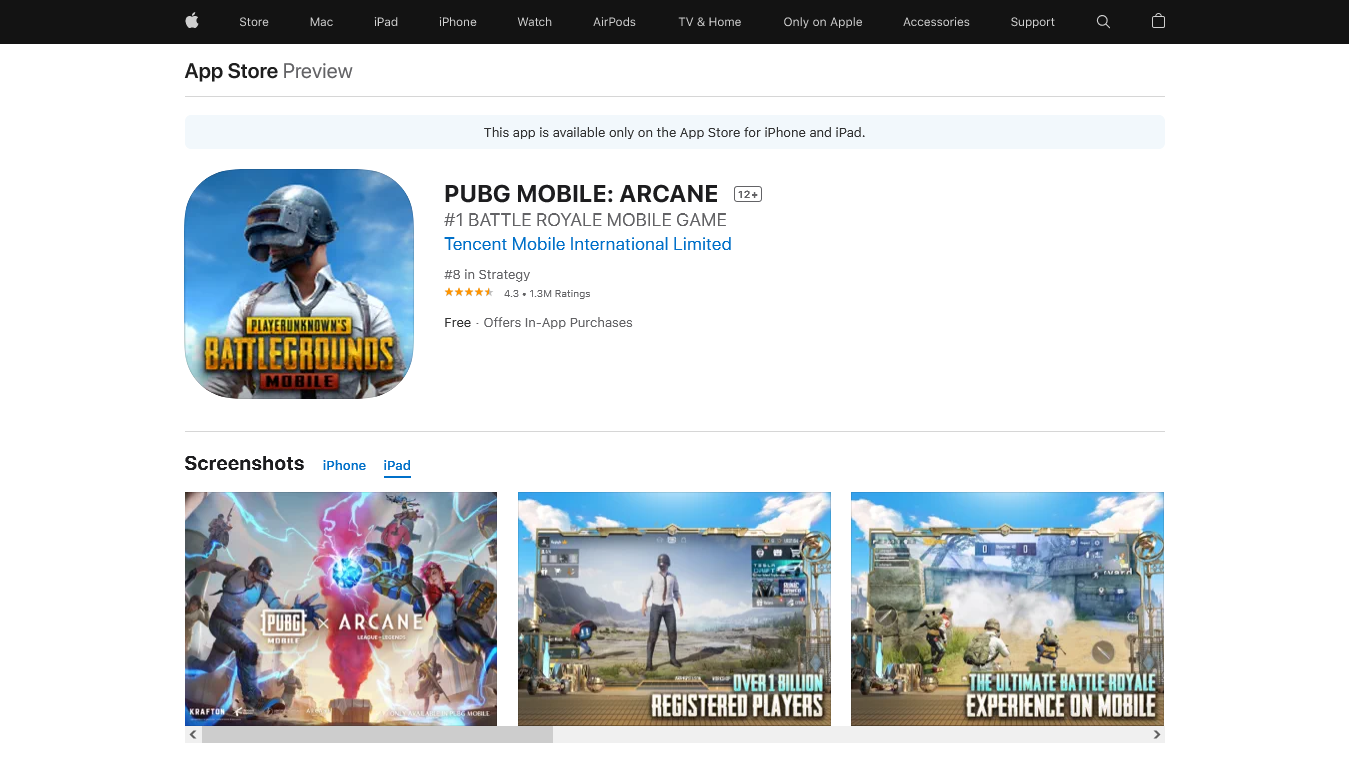 Just like on mobile, you’ll need a VPN for PUBG to change your location especially if the game isn’t available in your country. You need the Steam platform to play PUBG on PC.

Unfortunately, recent changes have meant that if your payment details and location don’t match you’ll not be able to download the game. For those who don’t already have it installed this can be difficult to get around.

If you’re having problems you can download emulator software and then install PUBG Mobile on your PC. It allows your device to act as a mobile device and you can play mobile-only games.

If you want to use an emulator here’s what you need to do after you download and install the VPN:

Note: Always make sure you’re connected to your VPN before you start playing.

Choosing a VPN For PUBG

Surfshark for PUBG is recommended because it is excellent for bypassing geoblocks and it’s also fast. This VPN is cheap and doesn’t limit bandwidth. The best thing about it for gamers is that you can use it to connect unlimited devices.

This is an excellent VPN for PUBG because it is fast, has thousands of servers, and is secure. You can connect up to six devices at once which is great for gaming with friends and family.

VyprVPN is unique among VPNs – it manages its servers internally. This means that your data is even more secure, and you rarely experience downtime. It provides fast speeds for uninterrupted PUBG gaming and has strong encryption and a kill switch.

ExpressVPN is considered one of the best in the market, and it comes recommended for PUBG. It has thousands of servers across the world and provides excellent speeds. You can use it to connect up to five devices, allowing you to game with family and friends.

PUBG has better quality graphics because it is designed to be played on high-performance PCs. The gameplay on PUBG is more realistic and players can play for longer with more stealth and strategy.

PUBG Mobile is scaled down so that it can fit in mobile devices. The quality of graphics is lower. However, it is much more customizable, and you can change player clothes, guns, vehicles and more. It also has more arenas. Players can choose faster matches. The best VPN for PUBG Mobile will also work as the best VPN for PUBG on PC.

PUBG Lite is the free version of the game. It is less resource-intensive than both PUBG and PUBG Mobile. Unfortunately, it is no longer available for download so you don’t need to worry about the best VPN for PUBG Lite.

You can, but it’s not a good idea. Free VPNs have limitations. PUBG requires a lot of bandwidth to play, and free VPNs typically come with data caps. You may be able to get into game mode, but the VPN will likely disconnect as you play leaving you exposed.

Free VPNs also lack essential security features like a kill switch, and many collect user data that they sell to third parties.

All VPNs slow down devices to a degree. Choose one that’s fast to start with so that your speeds aren’t dramatically affected.

It depends, and there is no fixed answer for this. When connected through a VPN, your ping is likely to be higher than when you are on a standard connection. However, if you’re using a VPN and connect to a server near you it may lower your ping.

It comes down to whether you are willing to forfeit PUBG or play with a lower ping; most players choose to use a VPN.

PUBG is known to take stern action for players who don’t follow the rules, but we’re yet to see anyone banned for using a VPN. Remember, a VPN hides your activity, so no one can tell that you’re using one in the first place.

Any of the ones discussed here will work. They all come with a 30-day money-back guarantee, so if you try one and it doesn’t work for you it won’t cost you anything to try another.

For those in countries where PUBG is restricted, a VPN is the only way you can gain access. For the rest of the world, a VPN allows players to game privately and without risk.

Either way, it is important to choose the right VPN for PUBG – a fast one with many servers that uses tight security protocols.

We're a community of software enthusiasts here to learn from and share with like-minded people.

As a WooFresh Member, you will be able to: